The Brownfield Plan, which includes a site map, is available for public inspection. All aspects of the plan are open for discussion at the public hearing. 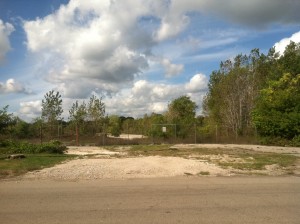